This engineer quit his US job, returned to India and bought 20 cows. Now his dairy brand earns Rs 44 Cr revenue

Kishore Indukuri quit his job at Intel in the US and returned to his agricultural roots in India. He started a dairy farm in Hyderabad, known as Sid’s Farm, and began delivering unadulterated milk to customers on a subscription basis.

Like many of his peers born in middle-class families, Kishore Indukuri aspired to study and work in the US.

The IIT Kharagpur graduate’s ambitions became a reality after he completed his Master’s and PhD in Polymer Science and Engineering from the University of Massachusetts, Amherst, and took up a job at Intel.

However, six years into his job, Kishore realised his real passion was agriculture.

His family back in India owned some land in Karnataka, and Kishore used to join them in visiting the fields and interacting with farmers.

He says, “I decided to quit my job and return to my agricultural roots. Moving back to Hyderabad, I realised that there were limited options for affordable, unadulterated milk. I wanted to bring a change not only for my son and my family but also for the people of Hyderabad.”

This inspired him to start his own dairy farm and milk brand. In 2012, he bought 20 cows from Coimbatore and set up a dairy farm in Hyderabad. Kishore started supplying milk directly to consumers in the city on a subscription basis, and his business began to grow. 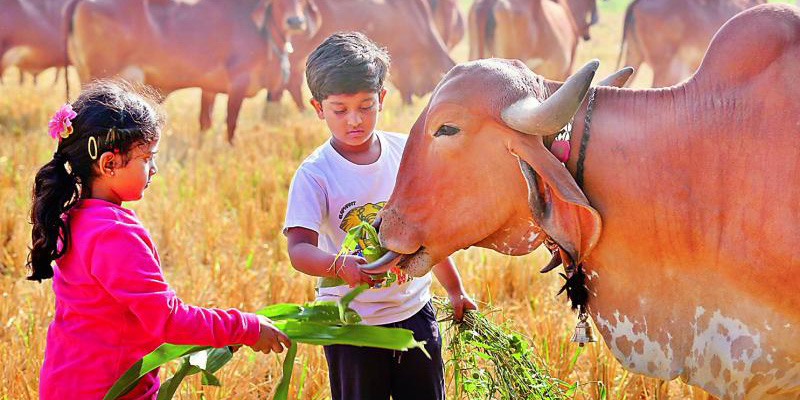 In the Moo’d for organic milk 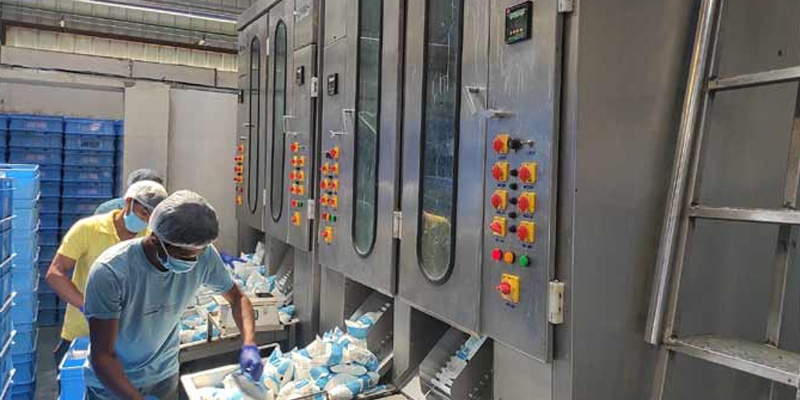